0% Complete
0/6 Steps
Note: purchases through our links may earn us a small commission, supporting new project development. It doesn’t cost you anything extra. And we only recommend things we use ourselves! Learn more in our policies.

Optional tasks: if you are satisfied with the results of your work, why not take a nice picture of it?  And if you do, be sure to share it in the Dremelsaurus build group!  There’s a photos section; and if you have a lot of shots, you can create an album for them.

Product photography is really fun and interesting.  We are planning a skills tutorial for this topic in the future, if you are interested, please check out the preview and upvote it!  For the moment though, I’ll just briefly outline how I took shots of my completed dino tool holder.

Note: if you don’t have the time or inclination for this type of setup, just use your phone to take a shot of your project, and share in the Dremelsaurus build group! 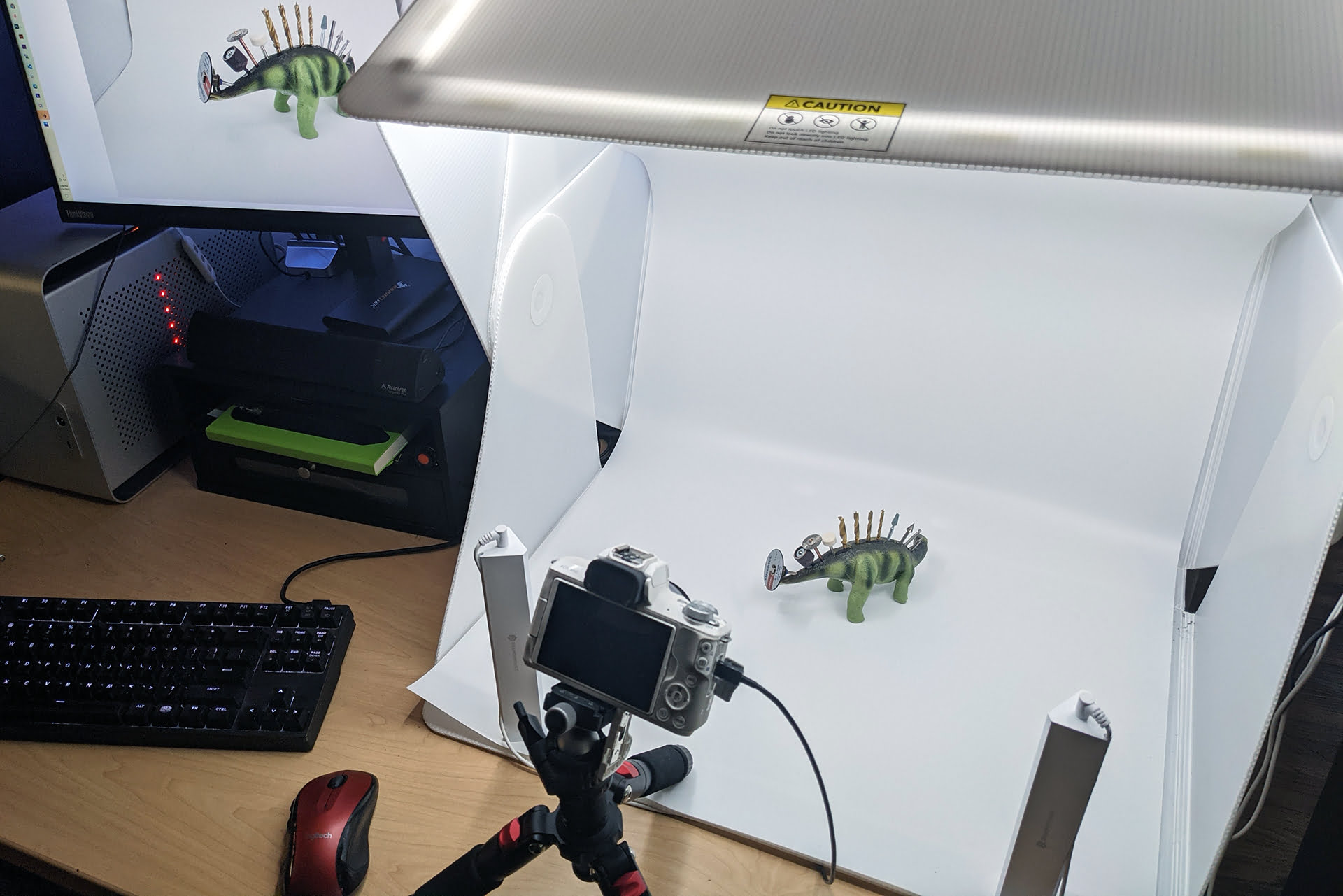 This is a clean and tidy project photography kit

Often I’ll just grab an in-situ snap with my phone, which can sometimes be cropped and touched up to be good enough.  But when I want a nice shot, I set up my Foldio3 collapsible lightbox.  It has LED light strips built in, and magnetic assembly, and a nice carrying box.  It can be set up in literally two mins or less, and takes about two feet of desk space. The Foldio3 lightbox comes with two backdrops, a black and a white one.  The white one is good for Amazon-style product shots, and the black one is nice for fine-art style shots.

For good illumination, I also fill in the lighting with Foldio light bars, which is an add-on you can buy for the lightbox.  They plug into the same dimmer controller and can be controlled separately, for different lighting effects.

If you buy the small Foldio box, which is super convenient but tricky for larger projects, it also comes with grey and green backdrops.  The green backdrop is particularly interesting, because then you can do chromakey, meaning drop out the background and sub in an image, for fancy effects. Although, for still photography, a neutral background is better, as in the shot below you can see that the green background shows in the highlights on the subject, which is ugly.  For Photoshopping, try gray background instead. 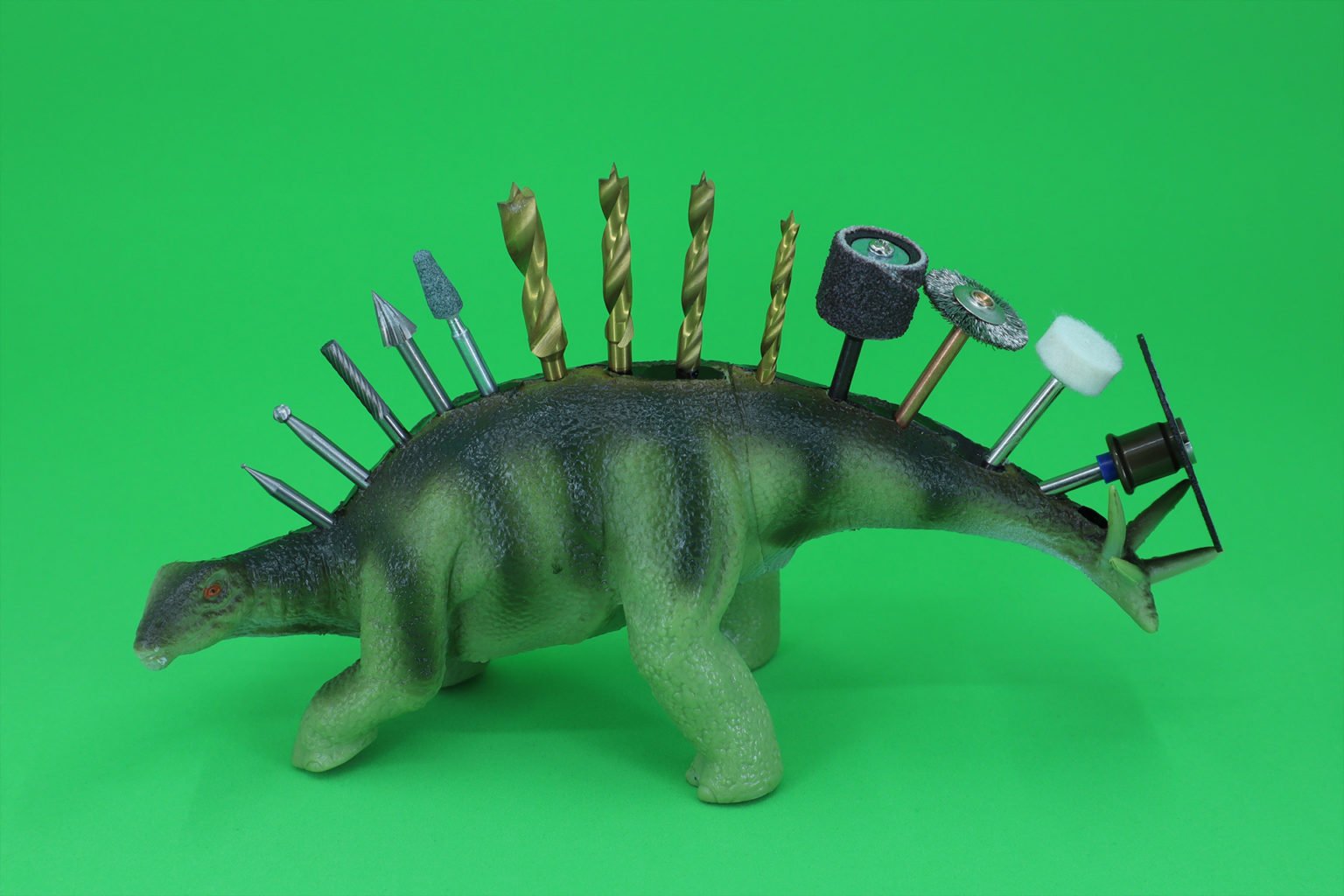 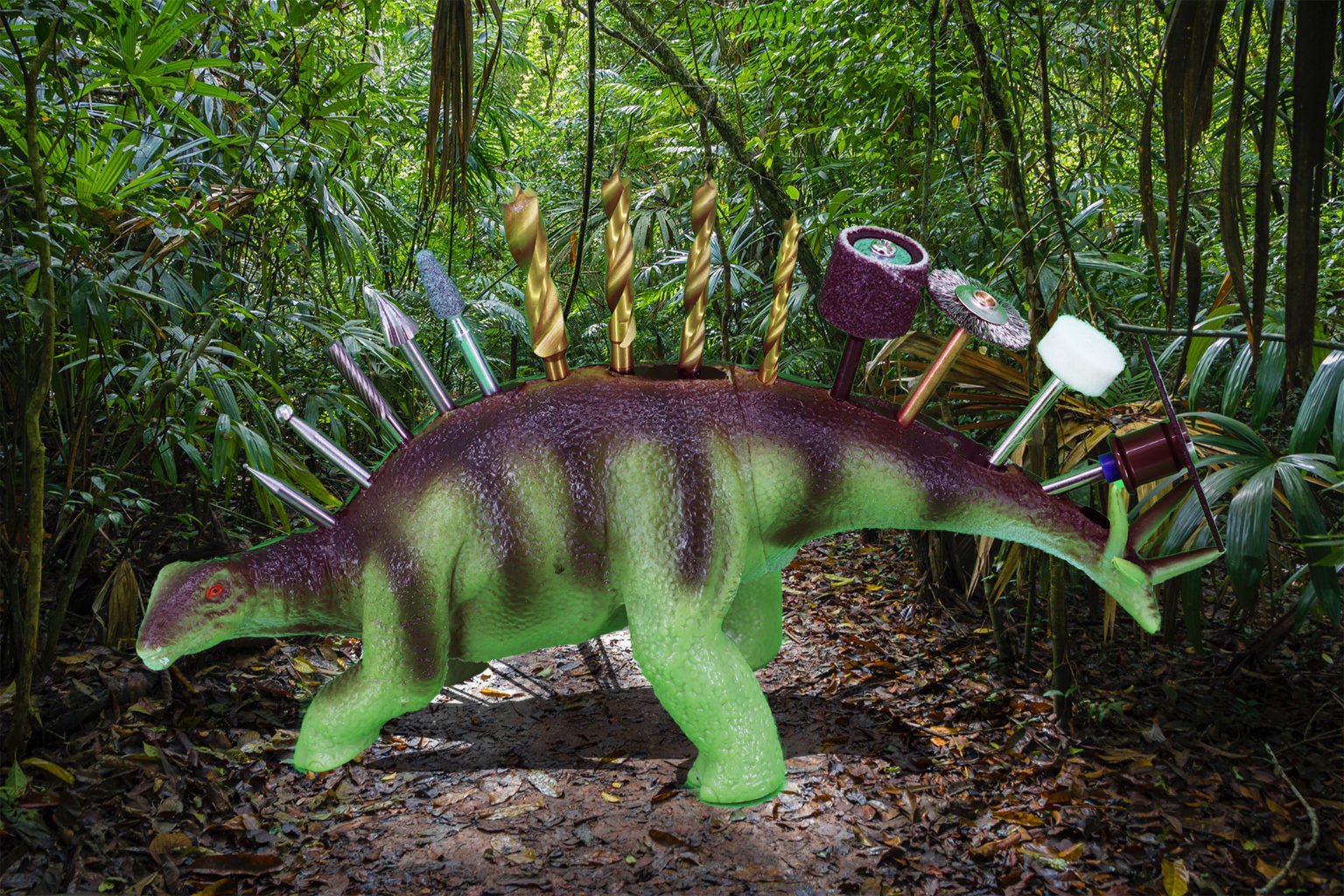 A quality tripod is so much more important than we might guess at first, for fast, frustration-free photo shoots.  Orangemonkie makes a great tabletop tripod that pairs well with their lightbox, and the Canon M50.

I like my Canon M50 camera because it comes with a decent lens.  And, if we buy a long USB cable, we can use their PC software to set up, preview, focus and shoot remotely, on a big screen!  So we can make sure everything’s perfect every time: no more frustrating reshoots.

Want a tutorial on project photography?

If you want us to expand this into a full step by step tutorial on how to do perfect photos of your projects, please check our that tutorial proposal, and upvote it for development!  We use the interests of our users to drive all new development. 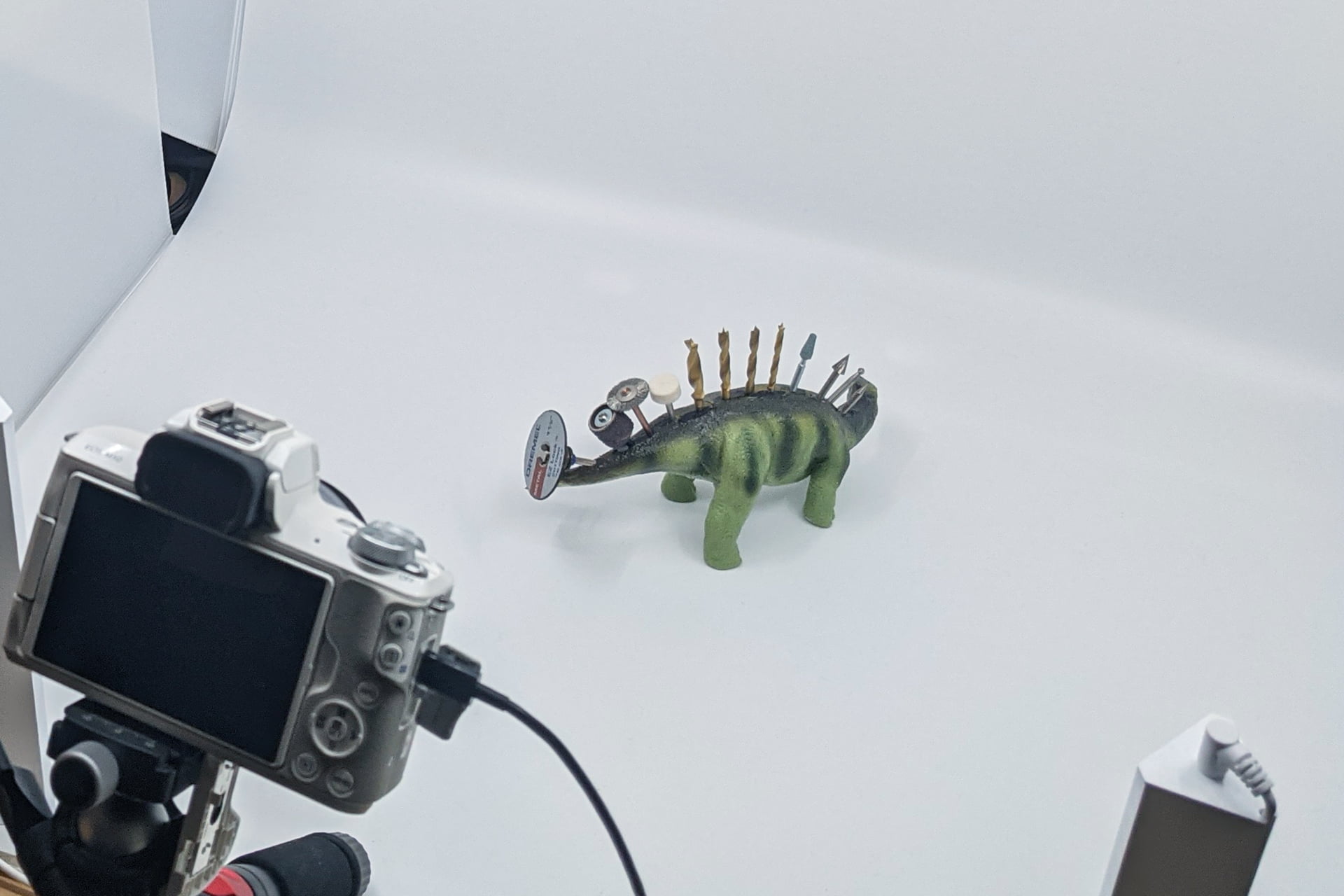 This tutorial will cover a complete compact professional project/product photography station, for stellar documentation of your creative work!

Why take a nice shot of a nice build, if you don’t share it?  At the very minimum, head on over to this build’s support group and post your shot in the feed, where it will automatically end up also in the group’s photo collection.

Make your own photo album

If you end up with a bunch of shots you like, you can make yourself an album.  Head over to the Dremelsaurus build group, click on the Albums tab, then click Create Album.  Give it a nice title, and drop in photos.  The only tricky part is, you can only upload ten images at a time.  For more images, just do multiple uploads of ten at a time or less.  Also tricky: don’t click away till all photos are confirmed uploaded, or you will have to do it all over again and be more patent the second time 🙂

That’s a wrap! Click the Mark Step Complete button, at the bottom of this page, to earn this sweet animated digital badge for finishing this build.

Like this build?  Here are a couple more ideas: 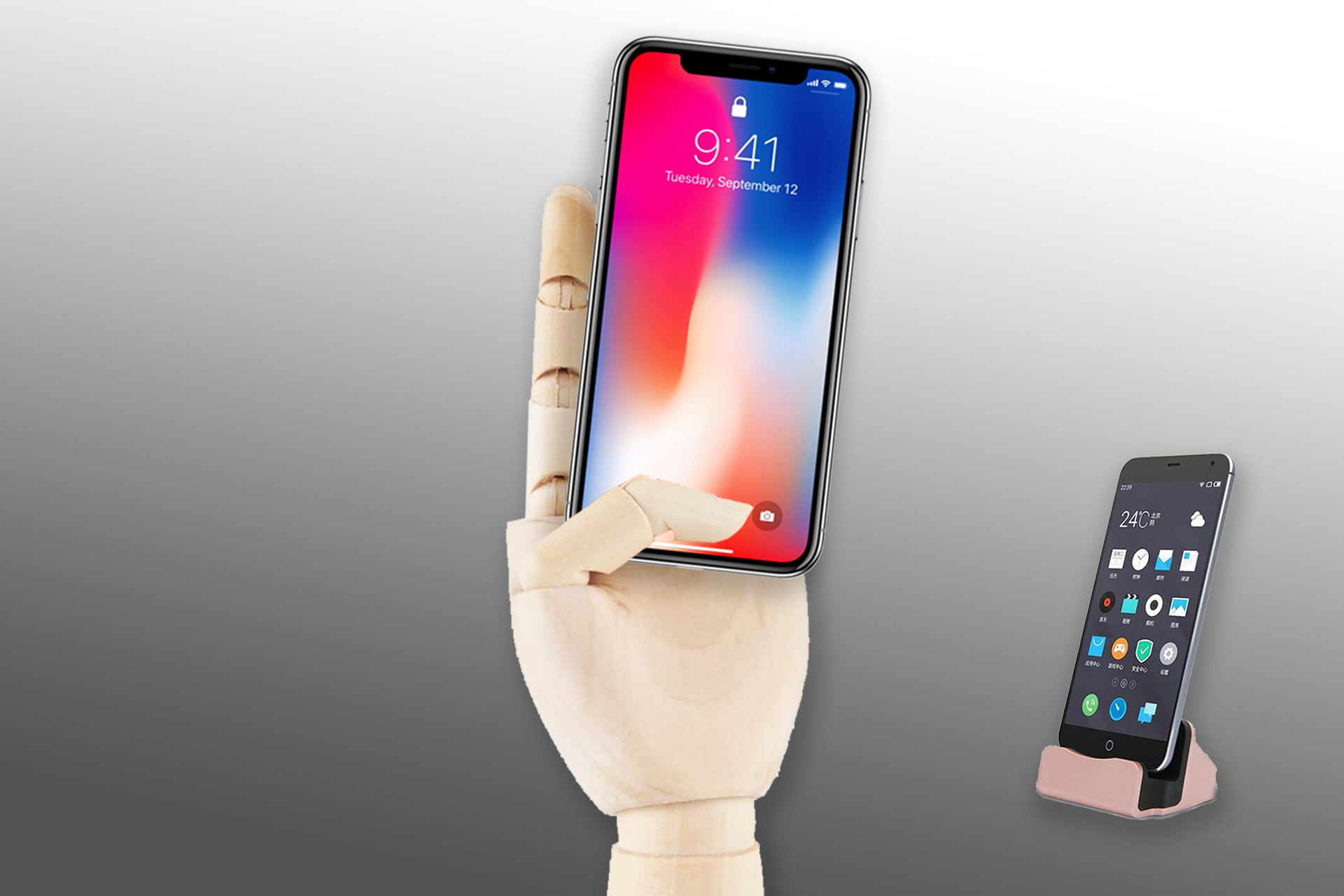 Your personal valet holds your phone, your watch, your keys, and charges your phone too! 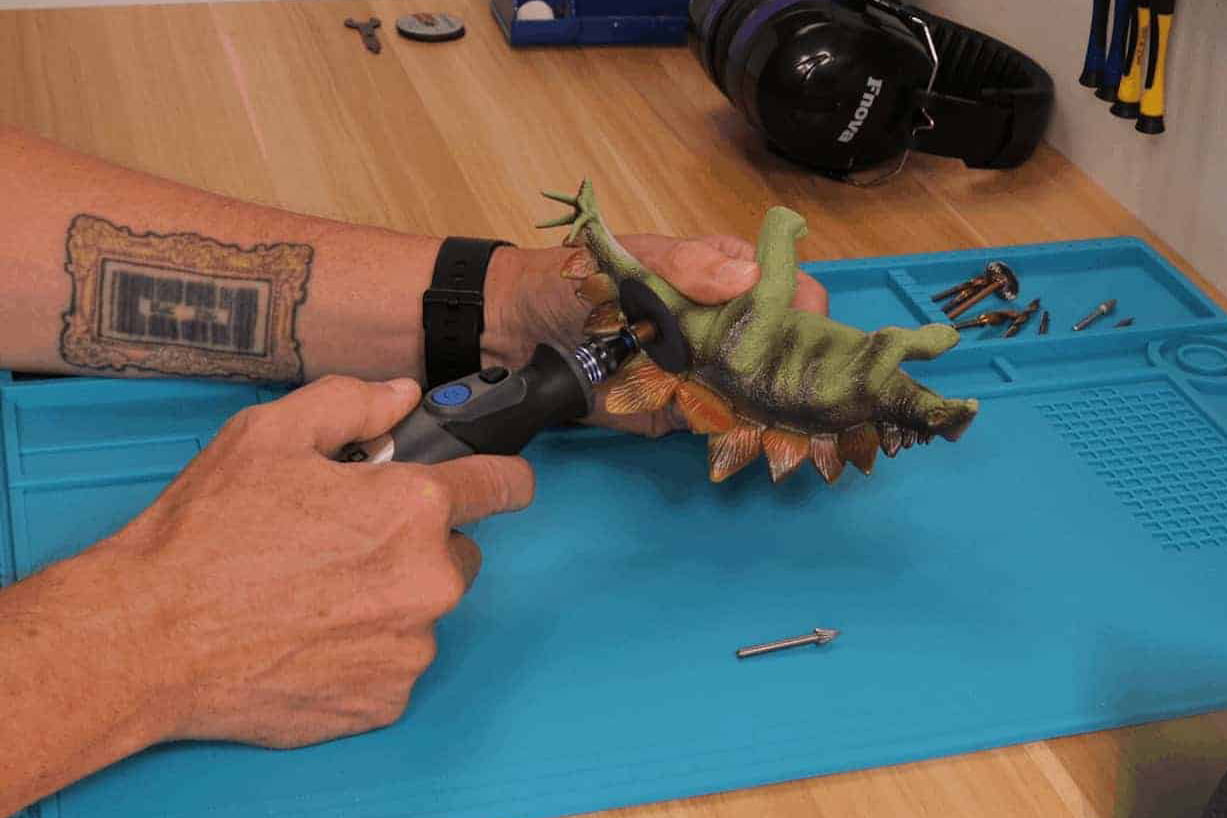 How to use a multi-tool

This tutorial will include essential skills, usage tips, techniques tricks and recommendations for the most popular brand of multi-tool.

Please confirm you want to block this member.

You will no longer be able to:

Please note: This action will also remove this member from your connections and send a report to the site admin. Please allow a few minutes for this process to complete.